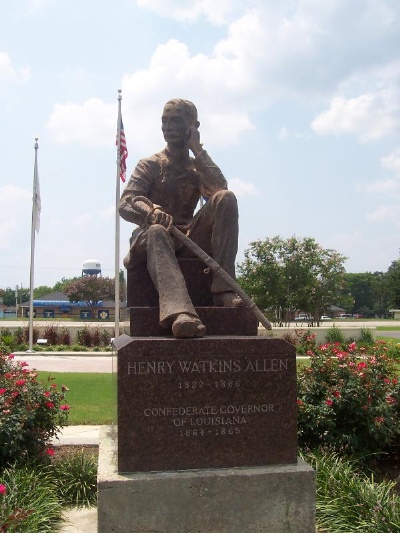 Welcome to the home page of  the:

This non-profit organization is based in Baton Rouge, Louisiana.  We are one of two SCV camps located in Louisiana's capital city.  The Sons of Confederate Veterans is a patriotic, historical, educational, fraternal, benevolent, non-political, non-racial, and non-sectarian service organization.  The organization neither embraces, nor espouses acts or ideologies of racial and religious bigotry, and further, strongly condemns the misuse of its sacred symbols and flags in the conduct of same.  Each member is expected to perform his full duty as a citizen according to his own conscience and understanding. 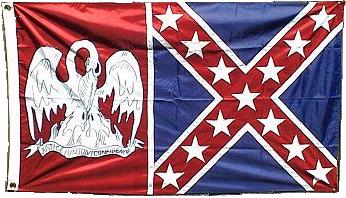 the SCV's Army of Trans-Mississippi 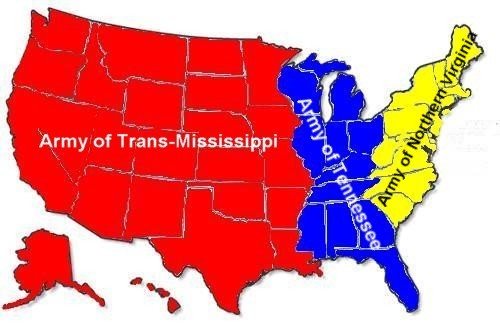